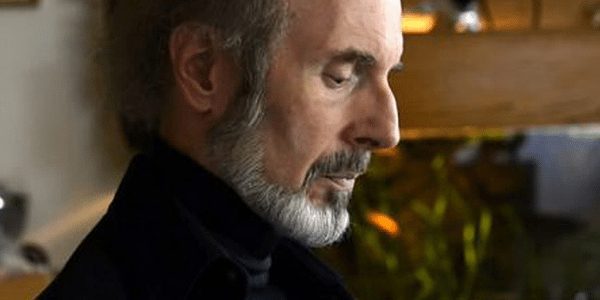 UPDATE: As of Wednesday, September 12, this event is postponed until Spring 2019. If you are interested in being notified when the next event is scheduled, please contact info@barjons.com

Included in previous workshop registration, and is also open to the general public for a suggested donation of $5–$15, or as able.

In this second event, Hafizullah will offer an evening of “Zikr: the Sufi Practice of Divine Presence,” embodying heart-focused chant, breath, and attunement.

The Sufis are an ancient spiritual school, of somewhat uncertain historical origins, taking its present form in the East beginning about a thousand years ago. One may recognize a confluence of characteristically “Sufic” elements reaching back to the ancient Egyptian and Greek mystery schools, as well as inner teachings of the Judaic, Christian, and Islamic streams indigenous to the Mideast, along with strong echoes from the Zoroastrian tradition and Central Asian shamanism. The Ināyati Order is an inheritor of a stream of “universal” Sufism which took form in India 800 years ago which affirms the common ideals of, and draws membership from, all religious faiths. The Sufi path was first brought to the West from India by Hazrat Inayat Khan, and “The Sufi Order of the West” was founded in 1910 in London. The order was renamed the Ināyati Order in 2016.