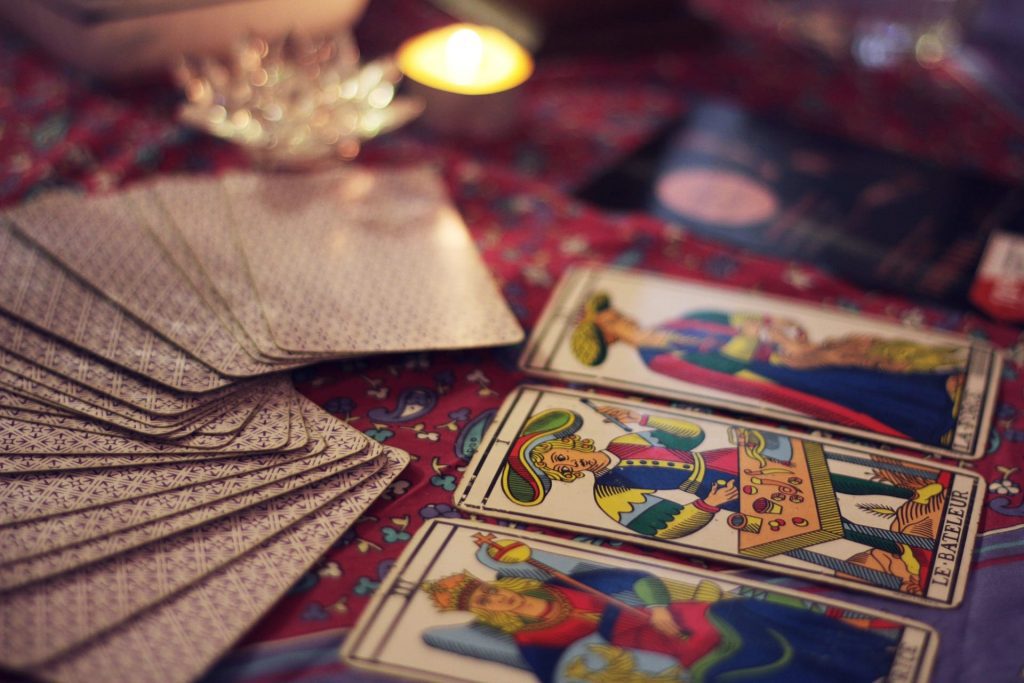 First and foremost, don’t be afraid to be wrong – as with any new skill, the more you practice, the better you get.

Try keeping your deck on your nightstand and draw a new card each morning. Feel free to shuffle the deck and drawing the top card, or cut the deck and select a card from anywhere within. Over time, you’ll find it’s a good way to set the tone for how your day will go.

Also practice different divination spreads for more complex readings. See how different cards tell a story when revealed together and in different order. Over time, you’ll likely find a couple of spreads that work best for you.

A common tradition says that one’s first Tarot deck should be received as a gift. While gifting a first tarot deck is a wonderful tradition, it is not a rule. For many people interested in learning about and practicing Tarot divination, it is simply not practical to wait for someone else to figure out that’s what you want. If you’ve already received a calling to learn about Tarot,  don’t wait!

Which deck should you pick? The right answer is any deck that appeals to you the most. If you’re not sure, the Rider Waite Tarot deck is a popular starter deck. It is considered the most traditional, and most books exploring the detailed symbolism in each Tarot card are in reference to the Rider Waite. All Tarot decks share basic universal meanings, so if you feel drawn to another deck, then go for it.

#3 Don’t Get Hung Up on the Book, or, Trust Your Intuition

Tarot decks often come with a small book that describes the meanings of each card, and some layouts for more complex readings. For deeper study, there are a many books that explore the symbolism in each card as well as a variety of divination spreads. When you start, these are great resources to learn more about each card, and provide some initial guidance as you begin your tarot journey.

In the cases where the description in any book contradicts what you thought the card or the spread should indicate, always follow with your intuition. Your intuition will develop and strengthen the more you practice.

What is the difference between Tarot and Oracle Cards?

Tarot decks always have 78 cards. Each deck will have cards depicting the same 22 major arcana, and four suits of minor arcana. The artwork and symbolic details may vary, but the general meanings are consistent, no matter which deck you read.

Oracle decks are intuitive guides generally focusing on a particular themes, and will have a different number cards depending on the deck. For example, one deck might give guidance from the perspective of angel or fairy lore, while another includes cards to spark creativity or help with one’s emotional journey. 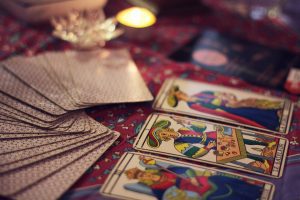 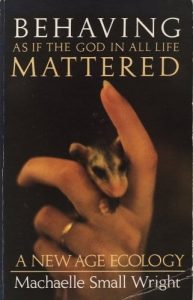 Behaving As If the God in All Life Mattered 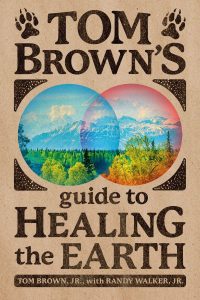