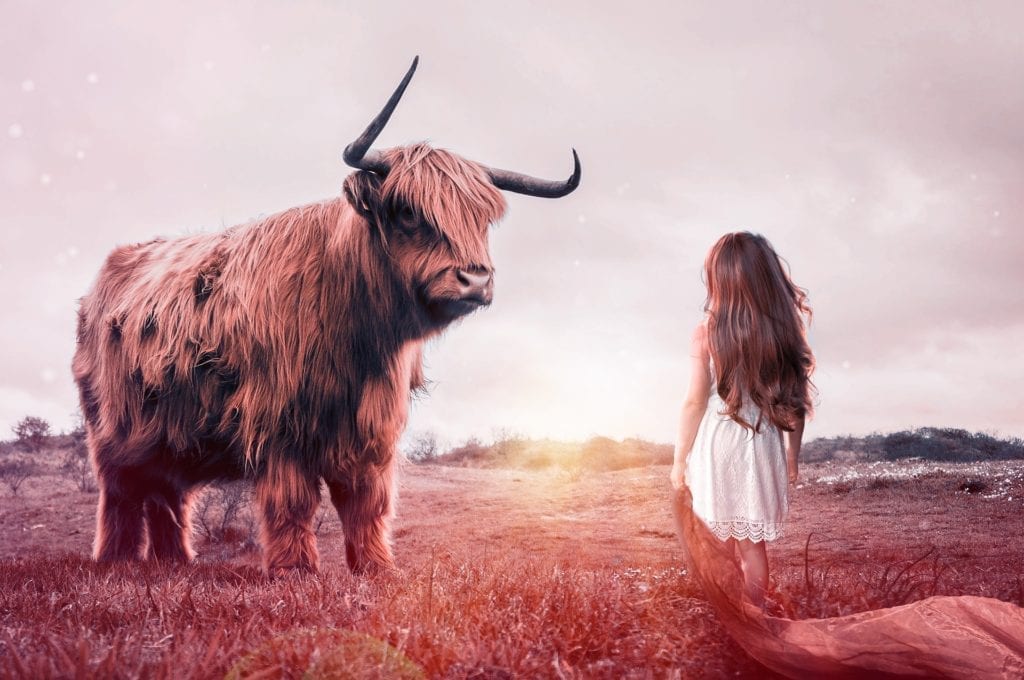 March is jam-packed with planetary activity, with some effects being more subtle — yet longer-lasting — than others. The closer the planet is to Earth, the more evident the influence.

Venus enters Aquarius on March 1, staying until the March 26. For Aquarians, expect a boost in your physical appearance and how others see you. (Is there a better time to be beautiful than your birthday season?) For everyone else, try adding something new and unconventional into an existing relationship. If uncoupled, you may be romantically drawn to friends.

The first Mercury retrograde of the year is happening through most of this month, March 5-28, so be prepared for miscommunication and travel hiccups. Everyone’s intended message may not be clear, so it’s advised to not negotiate deals yet.

There’s another planet shifting things up on a larger scale. Uranus is leaving Aries behind and entering Taurus, where it will remain until April 2026 (besides a brief introduction into Gemini between July and November 2025). Uranus hasn’t been in Taurus for nearly 80 years, and won’t be again after 2026 for the same amount of time, so this probably is the only chance you get to experience this unique energy.

Uranus, which rules Aquarius, is the change-maker, the inventor, the future-oriented pusher for innovation and revolution. Taurus, on the other hand, is stubborn, tradition-based and past-oriented. Think: Stuck in their way. There will be some resistance to shake tradition, but ultimately Uranus will get its way. With stagnation aside, Taurean aspects of life should expect a positive change.

The last time Uranus entered Taurean energy, we got the ATM. Taurus is about material possessions, what is “of the Earth.” Things that give us a sense of security and pleasure, like money, food and art. The farming industry could see some advances, as could how we handle money.

This astrological influence does have a dark side, however. Look back in history to see what type of leadership rose to power 80-some years ago. That’s not to incite fear, just to make you aware of how history repeats itself in the stars. While Uranus may be back in Taurus, that doesn’t mean the other planets are where they once were at that difficult time in our world’s history. Maintain faith and get ready for some change.

Tara Cady, BA, is a professional writer and currently studying at the International Academy of Astrology.

The Untethered Soul: The Journey Beyond Yourself 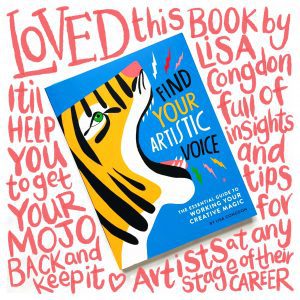 Find Your Artistic Voice: The Essential Guide to Working Your Creative Magic 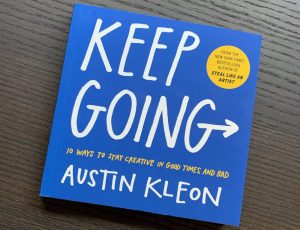